Its summer time and I’ve been looking for an upbeat country music album to compliment an evening BBQ and a few runs by the river. My go to album for this hasn’t had huge commercial success since its release in June, peaking at number 14 in the US country chart, but I’ve become fond of it and thought I’d write this review to introduce you to LoCash.

Before the release of their top ten single “I Love This Life” LoCash wasn’t a band I was familiar with. Their previous single peak had been at number 34 back in 2010, whilst known as LoCash Cowboys. The song-writing vocal duo consist of Chris Lucas and Preston Brust, credited with co-writing Keith Urban’s number 1 single “You Gonna Fly” and Tim McGraw’s “Truck Yeah”.

With a name change in 2014 and a new record label (Reviver Records) the release of The Fighters looks like the start of big things.

The album opens with the feel good hit “I Love This Life”, which is sure to get to you going and singing along from. This has been on the Chris Country playlist for a while now and is worthy of being the opening track

“Ring On Every Finger” is another upbeat feel good song. Tells the story of wanting the whole world to know how much you love somebody “I Know Somebody” is another single release, although hasn’t had the same success as I Love This Life. This does surprise me as its three in a row for the up tempo sing along songs for this album.

“Shipwrecked” tells the story of how you want somebody no matter where in the world you are. This is a song that has gone against tradition as listening to the words you would expect it to be a slow song with little production but offers a more pop feel to it

Another pop feel love song follows with “Moon Walkin” After a few pop songs the country twang returns with one of my favourite songs from the album “Drunk Drunk” with its bro country feel. The title of the song kind of gives it away but this is your beach holiday song and not having a care in the world.

The pop love songs are quickly forgotten with “All Day” as the sing-a-long party feel returns. The album slows down the pace with “God Loves Me More”. This has more of a country ballad love song feel to it compared with Shipwrecked and Moon Walkin. On such an up tempo album this track is an opportunity for LoCash to show their range in an ever tougher country duo market.

“Till The Wheels Fall Off” to me is one of the weakest songs on the album. Its been the one ive skipped as it returns to the more pop feel love song

The next song as a bit of a Cole Swindell feel about it with “Ain’t Starting Tonight”, which is the party after a break up song, “I’m going to be giving out my number, Getting wild hanging out under the party lights”. A refreshing change in lyrics following the previous love songs.

The album finishes with the title track “The Fighters”, which having read about LoCash and their struggles to get to the top is my favourite song on the album and one that many will relate to, “this one’s for the fighter”.

As I said this has been my go to album this summer because it has the country lyrics, sing-a-long songs and lots of up tempo songs, even when you would expect them to be a lot slower. 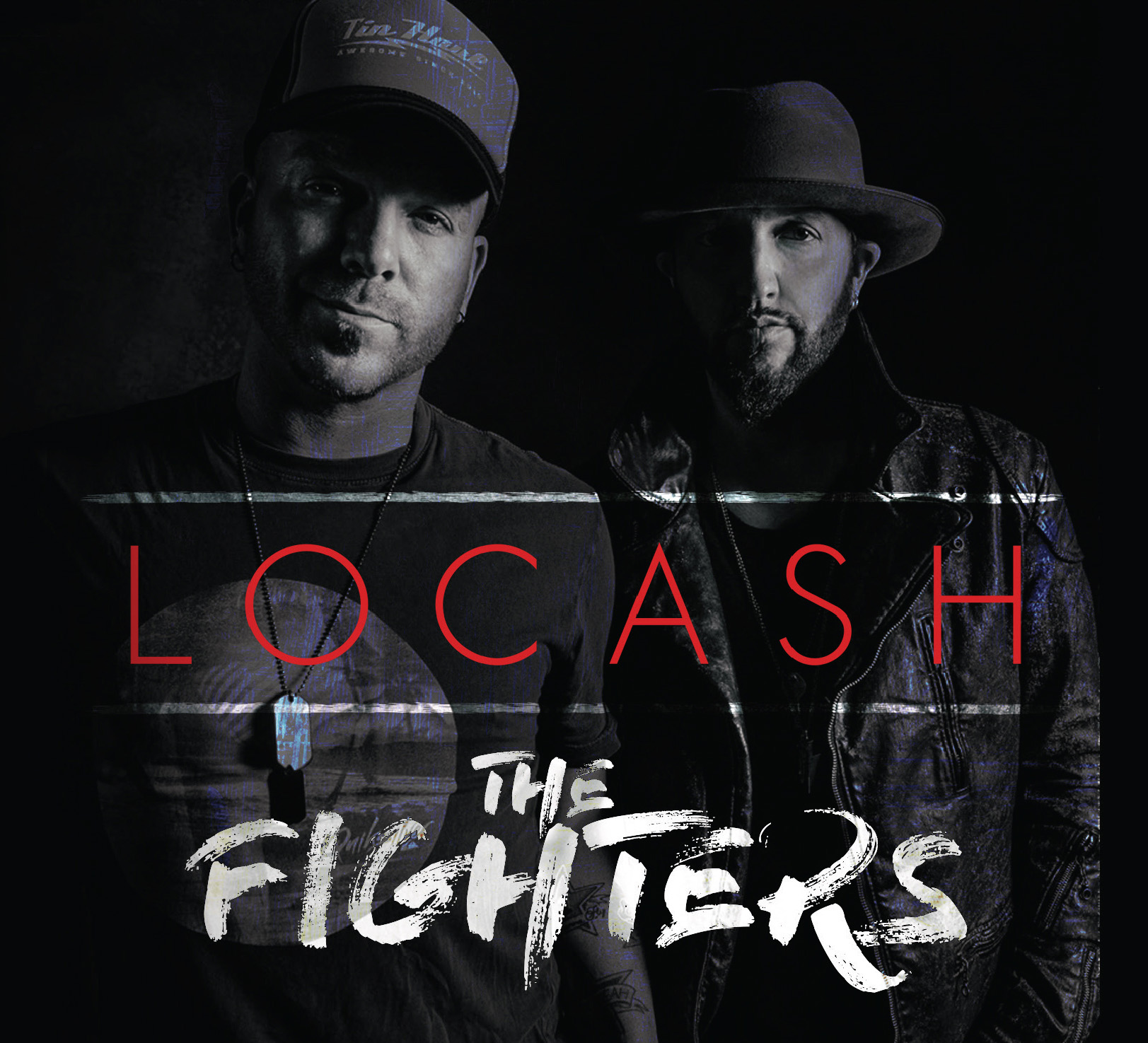 As I said earlier this could be the start of big things for LoCash after so many years they should now start getting some recognition. There are a few too many pop feel love songs but I hope you’ll give this one a try at your next BBQ (fingers crossed the UK summer will come back!!) as for me that is the setting for this album

The Fighters, I Love This Life, Drunk Drunk