Drake White is an artist that I first heard a few months a go and immediately fell in love with his music. The feel good rootsy vibes of the singles It Feels Good and Livin’ The Dream had me very excited for this debut album.

The record kicks off with the fantastic Heartbeat. It’s a song that you could imagine opening any Drake White show. It builds from a thumping verse into a huge chorus. The words are full of passion and positivity and the tune introduces us perfectly to the album. I can’t stop listening to it. One thing that White shows in this song that not a lot of modern country has is true passion in the delivery of the vocals.

The album then goes full country with Story. The song kicks off with some awesome banjo and fiddle before White kicks in with his vocals about small town life. It’s another song drenched in positivity with words like “everybody got their good days, bad days, ups and downs, we’re all on the same world spinning around”. It’s a great song that combines the classic country elements of roots instruments and storytelling with a modern feel. It almost feels like the song is being performed live with White’s delivery of the vocals.

Track three takes a more bluesy twist in Making Me Look Good Again. It’s opened with a beautiful piano intro before White’s powerful and soulful vocals kick in. It’s a song about feeling low and feeling awful but going home to someone who brings you back to life. The song has a brilliant guitar solo. “I’m the heart that bleeds in an old country song, then those loving eyes pull me back in, there you go baby, making me look good again”.

Next up is one of the feel good songs of 2016 in It Feels Good. Accompanied by hand claps and a sing-a-long chorus followed by a harmonica and slide guitar solo the song is better than any drug for picking you up and making you feel good (the clue is in the title). It’s another brilliant example of Drake White taking typically old school style and instrumentation and dragging it in the 21st century.

Livin’ The Dream follows next and takes more of a relaxed tempo. By now we’ve figured out that Drake White is a guy who likes to write feel good country music. It’s a little less rootsy than some of what has come before it but still retains that typically Drake White sound. “Ain’t doing half bad for a half full glass” is my favourite line from this song and sums up the positive vibe of the album – not everything is always great on the face of it but it’s what we make it.

The next song is I Need Real. This song sounds a lot like a Cadillac Three song to me – which is a compliment. It’s a little bit more rocky and perhaps leaves a bit of the positive vibe from the start of the album behind which is definitely welcome… not that I don’t like people being positive.

Back To Free is a song that starts quite subdued but builds into something epic. It’s a song about taking a step back from the draws of big city life and going back to your roots. It’s got a soaring chorus which makes the most of White’s brilliant voice.

Equator brings along a slight Jimmy Buffett vibe with a kind of Caribbean beach feel. It’s a song about heading off somewhere sunny. That’s about all I have to say about it. It’s ok.

The next song was co-written with an absolute dream team of writers in Shane McAnally, Ross Copperman and Josh Osborne and it shows. Live Some is one of my favourite songs on the album and is really one to listen to when you’re having a hard time and struggling in life. The lyrics “some days all you’ve got is a rock in your shoe but you’ve still gotta move before we die all we do is live some” and “so get to living, don’t cry about that spilt milk on the floor, do some laughing, do some fishing, find a little quiet in the noise” are reassuring that everyone has the same challenges in life but we just have to hit them head on.

Another of my favourites from the album is Waitin’ On The Whiskey To Work. This is a song that’s a real jolt to Earth and goes against the theme of a lot of the album. It’s a soft and heart wrenching country heart break song. I’m sorry but I’m going to quote lyrics again because I just love the words to this one “I don’t smoke but I bought some cigarettes, might as well, I mean what the Hell, one thing or another’s bound to kill me” and “I’m just waitin’ on the whiskey to work, got some money in my shirt, and I’ll stay here all night long if I have to, I’m just waitin’ on the band to start, to play a little tune for a busted up heart, a little something to numb this world of hurt”. The song has to be one of my favourite heartbreak songs ever with its visual and heartbreaking lyrics. Great stuff.

Elvis kicks off with a pretty badass guitar riff and is easily the most rocky song on the album. It’s a song about getting on with life when you’re hit with challenges. “You can wait for a break or break down the door” and “Rome wasn’t built in a day and Elvis wasn’t born the king” not only explain why it’s called Elvis but also show the direct message behind the song – just keep going.

The album is wrapped up with Take Me As I Am which starts with a slightly… I want to say hip-hop feel but I feel like that makes me sound old… oh well I’m only 28… hip-hop feel. It kind of bookends an album which has a variety of different styles and a common theme about enjoying life and taking chances by defiantly saying ‘think what you want about me – this is who I am” 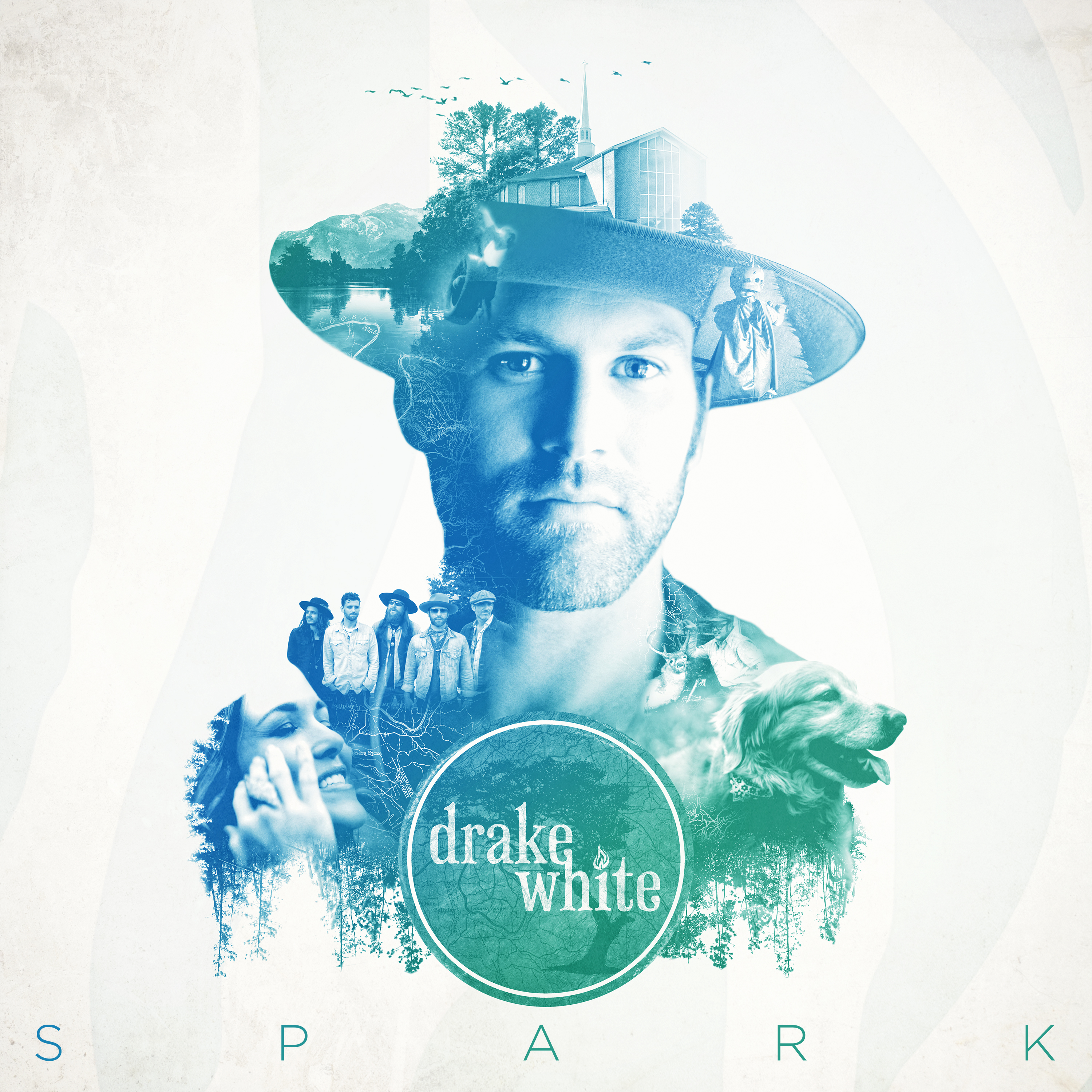 This was an album that I was really excited to hear based on the strength of the two lead singles and I’m pleased to say that it way exceeded my expectations. Putting aside maybe I Need Real and Equator I could listen to this album on repeat for hours on end. The positive vibes that White puts across can be felt in every song and it just generally makes you feel happy to be listening to it. Added to that there is the absolute whiskey soaked heartbreak of Waitin’ On The Whiskey To Work and the use of some great traditional country instrumentation plus co-writers including Shane McAnally, Ross Copperman, Jaren Johnston, Trevor Rosen and more. I’d thoroughly recommend this album to anyone looking for new artists. Hopefully it’s the kind of record that should bridge the gap in the market between traditional country and the modern Thomas Rhett type stuff that we are seeing… it’s a middle ground that I’m very happy to spend time in.

Heartbeat, Making Me Look Good Again, Live Some, Waitin’ On The Whiskey To Work