Bury Me in My Boots is the second album from Nashville born and raised Southern Rock trio The Cadillac Three. They are well known in the UK having built a large fan base with performances at Download festival, Rambling Man, a 2015 tour and are about to set out on another UK tour in November, with stops in London, Manchester, Cambridge, Bristol, Glasgow, Dublin and Belfast before dates in Germany and Spain.

The bands lead singer, Jaren Johnston, has co-writing credits on several country hits including Tim McGraw’s Southern Girl and Jakes Owens Beachin. All three members where involved in the writing of every track for this album

If you’re a fan of Southern Rock it won’t take long for you to tune in. The title track Bury Me in My Boots lets you know where you stand, there aren’t going to be many pop country love songs in this one “bury me in my boots and don’t forget the whiskey.”

Slide wouldn’t be out of place on a Smokey and the Bandit soundtrack and the band have admitted this is their homage to Black Betty. Its fast passed lyrics will be one to look forward to in November.
Dare I say that Drunk Like You is one of the slower tracks and about as close as you might get to that country love song, but with the Cadillac twist.

When the music video for Graffiti was filmed in the UK is there any way I can’t be biased about this one? It’s a solid track for the album about a band who have made it in the hometown.

The pace is slowed down for Buzzin’, a track comparing love to spending a night on the town.

Party Like You isn’t exactly a new track to fans. The sing a long party rock song was originally released back in 2014. It is a fan favourite this song and is a must to see live. It has a similar theme to Buzzin’ but this has the party tempo to it.

Ship Face, yes I had to read the track too. Not a familiar sound from the band but a solid track. Has some of the funniest lyrics on the album and might be poking a bit of fun at some country boating/ fishing songs “I’m getting sun burned and shipped faced”.

The homage to the south begins with Soundtrack to a Six Pack which will keep many southern rock fans happy.

White Lightning is another song that too many fans won’t be a new song. As close to a ballad as you might get from TC3 but one of my favourites on the album.

There are some songs that only work for American country rock artists and The South is one of those. Originally released way back in 2013 featuring Florida Georgia Line, Dierks Bentley and Mike Eli is my out and out favourite. Quite simply it tells you everything that is great about The South “this is where I’m from and this where ill die”. Here is why a song like this wouldn’t work for a UK artist; nobody want to hear a song about the white cliffs, pebble beach, drinking shandy and Cornish pasties.

Before their 2015 UK tour Peace, Love and Dixie was the title track from the UK-exclusive six track EP. For me this is more about the guitar playing than the lyrics and may be seen as one of the weaker tracks on the album.

Hot Damn is another fun song theme about everything a man can think of when he sees a woman “put the jag in jaggar, hag in haggard”.

The 14 track album comes to a close with Runnin Red Lights. A rare slowed down ballard, which I can imagaine being played more as an acoustic number during live shows. It’s the tale of getting home as fast as you can to see your loved ones and is a good choice to finish the album on. 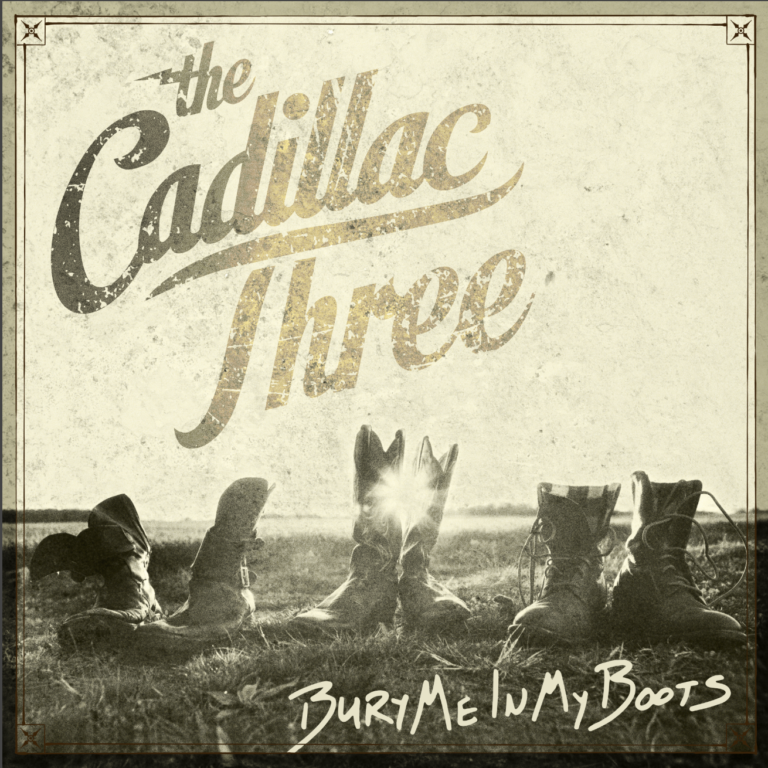 It’s hard to believe after listening to this album that it has been four and a half years since their debut album was released and they still have the backing of Big Machine so I don’t think we will be waiting that long again. This is a solid album even if it hasn’t hit the heights in the charts it could well be the start of the long awaited good things for the band at home.