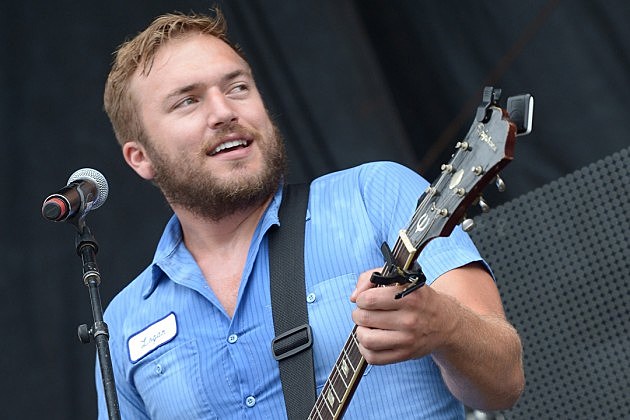 would fit that bill. It could be seen as strange to be writing an introduction to an artist who has released two solo albums and an EP, supported the likes of Eric Church, Lady Antebellum and Dierks Bentley but Mize is really an artist that is still waiting for the recognition that he deserves.

Hailing from Clearwater, Kansas Logan Mize is from a family steeped in musical history. For those familiar his great Uncle, Billy Mize, was one of the pioneers of the Bakersfield Sound which was made famous by the likes of Merle Haggard.

He’s been on tour in the States with some of the biggest names in country music as well as supporting Leann Rimes on her 2013 UK tour. In 2016 Mize travelled over 20,000 miles in his station wagon playing completely solo acoustic shows which were all booked on social media.

Mize isn’t just a performer however and is an accomplished songwriter – his song ‘Mexicoma’ was recorded by Bucky Covington.

As earlier mentioned Logan Mize has already got two albums and an EP under his belt as well as another album coming in July 2017.

2009 saw his self-titled debut record released on June Harvest Music before 2012’s ‘Nobody in Nashville’, his first release on Big Yellow Dog Music, saw him hit 49 on the Billboard Country Chart and 15 on the Heatseekers Chart.

The 2015 EP ‘Pawn Shop Guitar’ saw him climb even further up to 32 on the US Country Chart – a lot of this being down to the success of the single ‘Can’t Get Away From A Good Time’.

This years release ‘Come Back Road’ is also coming out on Big Yellow Dog Music and, from the preview that we’ve had, could well be the album that pushes Mize into that Country Top 10.

Logan Mize is singer-songwriter country with a real emphasis on his powerful voice. His sound has certainly polished up a lot since his debut record and even Mize admits that he’s learned a lot about his voice and how to get the best out of it. He describes his influences as Alan Jackson, Tom Petty and, perhaps a little more surprisingly, Elton John.

Mize creates the type of music that will get your foot tapping and your dancing shoes on whilst hitting you with some personal and heartfelt lyrics. Mize isn’t afraid to sing about his wild nature and, in equal measure, his appreciation of where he’s from and the love that has reigned him in.

Although he currently has no plans in place for a UK/European tour he’s always out on the road in the States. We’ll be sure to update though if he does add any UK dates!

Six Shooter Country will be interviewing Logan in the coming weeks around the release of ‘Come Back Road’ too so keep an eye out for that! 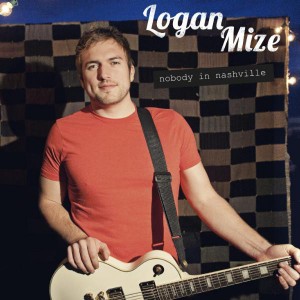 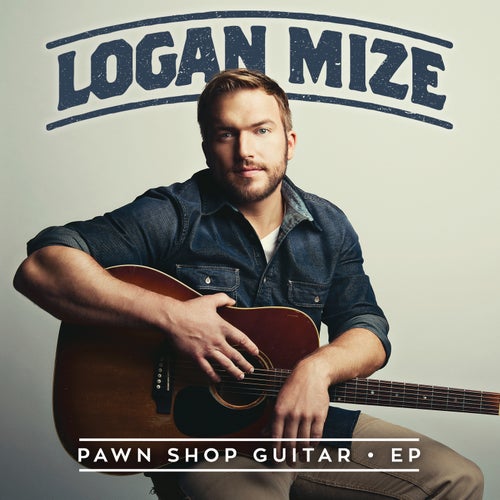 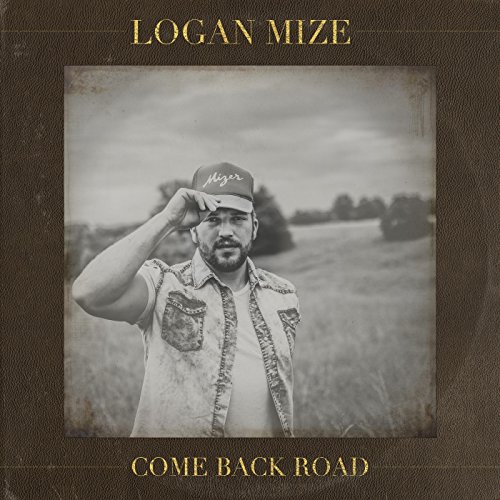 One thought on “Introducing… Logan Mize”