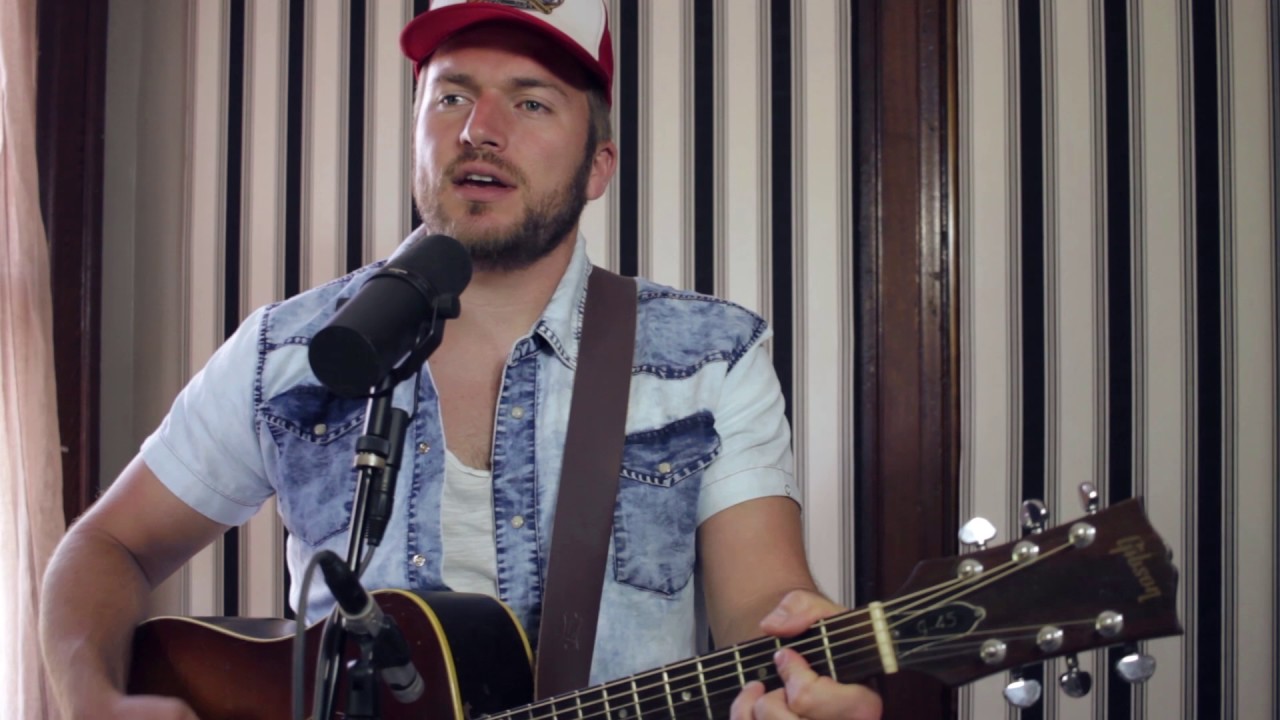 relatively short lived time spent with Sony Music Nashville. He’s supported some of the biggest names in country music on the road including Eric Church and Lady Antebellum. 2017 sees him release his new album ‘Come Back Road’ which is on indie label Big Yellow Dog Music. We recently spoke to Logan as he drove through the Ozarks en route to a show in Illinois…

You’ve recently released your latest album ‘Come Back Road’. How excited were you to get this record out to the fans?

Oh man I was really excited! It’s been about five years since I last released an album so I was definitely ready to get it out there.

How have you found the reception to the album?

The reception has been great. I never expected it to get to number two on the iTunes country chart so that was just awesome. Obviously I was really happy with the record but to get such great feedback and to do so well in the chart is just amazing!

The first single to drop from the album in ‘Ain’t Always Pretty’ was well received with over 22 million streams on Spotify. Did that set your expectations for how the album as a whole would do?

Yeah it kind of did. You’re right it was over 22 million, which is just amazing. I just hope now that it can keep growing and we can see more from that song in the future.

The record is on Big Yellow Dog Music. How important have they been in pushing your career forward?

They’ve been amazing! I tried the major label thing but I just don’t think that it was for me. Big Yellow Dog have been so supportive in pushing me forward and supporting me so I really couldn’t ask for more from a label.

I understand that you have parted ways with Sony Music Nashville. It must be tough to make a mark without a huge Nashville label but is it more freeing?

You know, like I said before I don’t think major labels are for me. It’s obviously helpful having that big support behind you but working with an independent label just allows you to make more of your own decisions and go in the direction that I want with my music.

In terms of the song writing on the record you’ve got cuts on here from the likes of Ross Copperman, Shane McAnally and Josh Osborne who are all real heavyweights in the Nashville song writing world. Do you think having that quality of song writing on board has helped with the finished product?

Oh yeah it’s great having those guys cuts on the record. Right from the early stages we knew what kind of production we wanted from the record so those kind of polished songs were perfect. I know all of those guys too so it’s obviously great to work with them all and I know them as friends any way so it’s great.

Songs like ‘Catch a Fish’ and the title track ‘Come Back Road’ take a very retrospective look on life. Does it say a lot about where you are personally at the moment?

Yeah definitely – especially ‘Catch a Fish’. I’ve always got on with my dad and he’s one of my best friends now but I guess I went through that adolescent stage where I was just a pain to get on with and we didn’t see eye to eye on a lot of things. That song is almost my gift to my dad and my way of saying sorry!

You’re now three albums and an EP into your career and have opened for some of the biggest acts in country music yet ‘Come Back Road’ feels like the beginning of something special and new for you. Is that how you feel?

You know what, man, it really does feel like the start for me. Obviously I’ve released records in the past and I’ve learned a lot from it but it’s all got me to this place where I honestly feel like I’m starting fresh.

We saw you opening for LeAnn Rimes over here in the UK a couple of years a go. How much did you enjoy the experience of playing over here?

I loved it over there. I remember it feeling like a great place for me to take my more ‘songwriter’ songs and the crowd really took them in. I’ve been back since when I co-headlined a festival over there last year called ‘Nashville meets London’ and I just love it.

Yeah it was amazing. It really was one of the best experiences that I’ve had. Hopefully I can head over with just my guitar and me again soon!

That was going to be my next question. Do you have any plans to head back over to the UK or Europe and play again?

Definitely. It’s well on our agenda. We’ve just finished planning our fall tour this year in the States so it’s looking like next spring when we’ll be able to come over and play some shows. It’s definitely something that I want to make sure we do!

Just a lot of touring and supporting the record! I always end up being one step ahead so I know what I want the next project to be. At the moment I just have to slow myself down and let that work itself out over time though whilst we’re touring this one.

Want to know more about Logan Mize? Check out our ‘Introducing’ article here.

‘Come Back Road’ is available now. Read our review here.