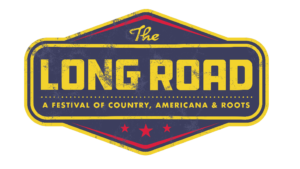 2018 has already seen the Black Deer Festival join the behemoth C2C Festival in expanding the country music live scene in the UK. Now Tennessee-born radio presenter Baylen Leonard will curate another new festival – The Long Road.  Taking place within the grounds of Stanford Hall in Leicestershire from September 7th – 9th 2018, The Long Road will present one of the UK’s largest, most authentic celebrations of country, Americana and roots music featuring five stages of live performances, bespoke food events and a wide range of themed outdoor activities.

The first wave of acts has been announced and it does not disappoint! US country stars such as Lee Ann Womack, Angaleena Presley, Aaron Watson, Danielle Bradbery and Brent Cobb will join a host of home-grown artists in bringing this celebration of country and Americana to Leicestershire. 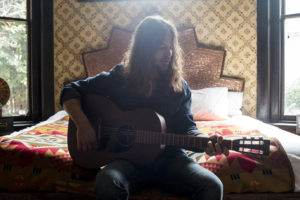 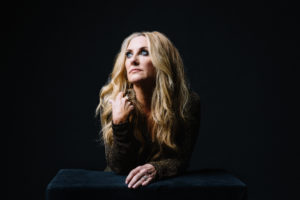 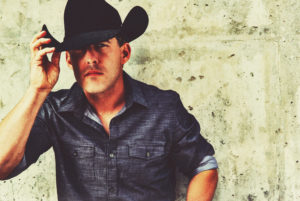 The Long Road will embrace all aspects of the country and Americana scene and, alongside its live music offerings, will offer things such as Moonshine and bourbon tasting, instrument and songwriters’ rounds, lake swimming, a Southern-inspired food & shopping village and more.

Some of the acts announced so far include:

Tickets go on sale at 9am on Thursday April 12th and are available from www.thelongroadfestival.com.