Hiatt places ‘The Eclipse Sessions’ in a lineage alongside two of his greatest works — 1987’s mainstream breakthrough ‘Bring the Family’, which sprung from an impulsive four-day session with an all-star combo led by Ry Cooder, and 2000’s ‘Crossing Muddy Waters’, an unplanned and largely unplugged effort that garnered a Grammy Award nomination and also set Hiatt on the rootsier path he’s still pursuing today. “The three albums are very connected in my mind,” Hiatt says. “They all have a vibe to them that was unexpected. I didn’t know where I was going when I started out on any of them. And each one wound up being a pleasant surprise.” 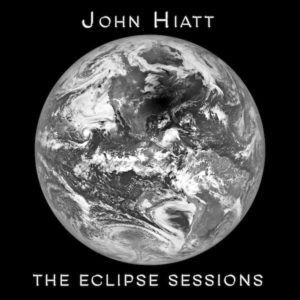