Foo Fighters guitarist, host of the ‘Walking the Floor’ podcast and country music nut Chris Shiflett has announced a new album for June 21st! Following up from his debut country solo project ‘West Coast Town’, Shiflett has teamed up once again with super-producer Dave Cobb on ‘Hard Lessons’. 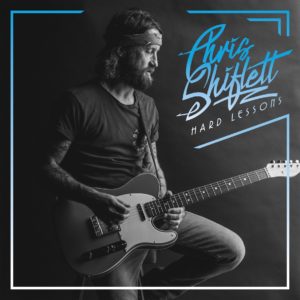 The album will feature ten tracks, all produced by Cobb and recorded at the historic Studio A in Nashville. The record features a stellar lineup of artists, including the legendary Paul Franklin on pedal steel.

New single ‘Welcome to Your First Heartache’ was released on Friday 22nd March. You can listen to it below:

Chris also heads to the UK for a tour starting at the end of March. Dates below: