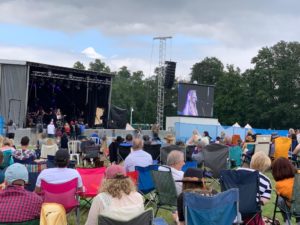 The inaugural Dixie Fields festival has Essex plugged into some pretty cool vibes this weekend.

Yes, the sun could have shone a bit more, but the warmth from the stage kept everyone entertained in style. 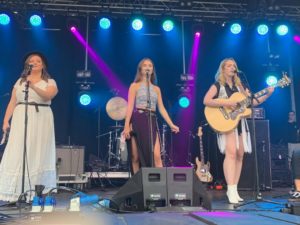 Opening band Remember Monday took the audience on a musical rollercoaster, showcasing the talent that won them plaudits on The Voice and mentoring from Jennifer Hudson. 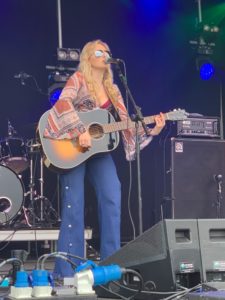 Their gentle harmonies were followed by the rockier Katy Hurt, fitting in Essex before flying to Manchester for another gig, while Gary Quinn and Royal South proved popular choices – Royal South by announcing they’ll be back on tour later this year.

And tonight, the music continues…. watch this space for more from Six Shooter Country at Dixie Fields Festival!