It’s no secret that we love all things country here at Six Shooter, and few things are more country than the trucker cap! So, when we connected with our new friends at Texas-based Red Dirt Hat Co. it made sense that we’d help the British public discover their great collection of styles.

Red Dirt Hat Co. are particularly special as they support numerous country artists such as Stoney Larue and Canaan Bryce. What’s more they’re an independent brand, and we love anything independent!

So, look out for the Six Shooter team rocking some new styles at a gig near you soon. Head to their site by following the links below to shop for yourself! 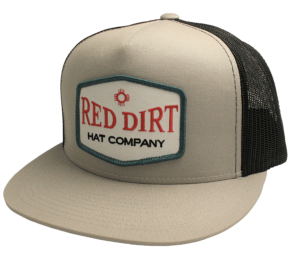 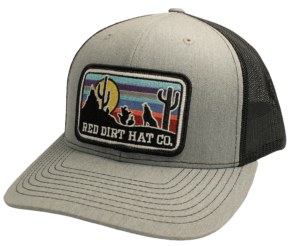 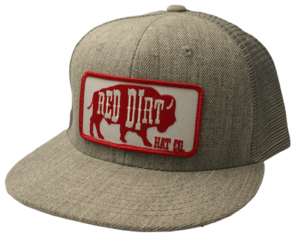 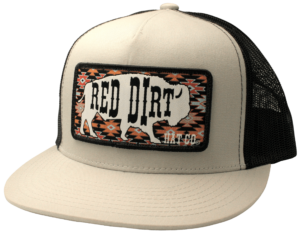 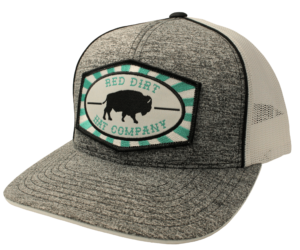