Cody Jinks – After the Fire Album Review: Jinks drops the first of two new albums in a fortnight and it doesn’t disappoint

There was a time, a long long time ago, when Cody Jinks would have been the king of country music. It’s a sad indictment on ‘the shape of things’ that many refer to him as simply a Texan indie artist and others, well, they’ve never heard of him. With a handful of albums already under his belt, 2019 sees Jinks return with a double release. On 18th October he drops The Wanting, but the week before saw the release of After the Fire. 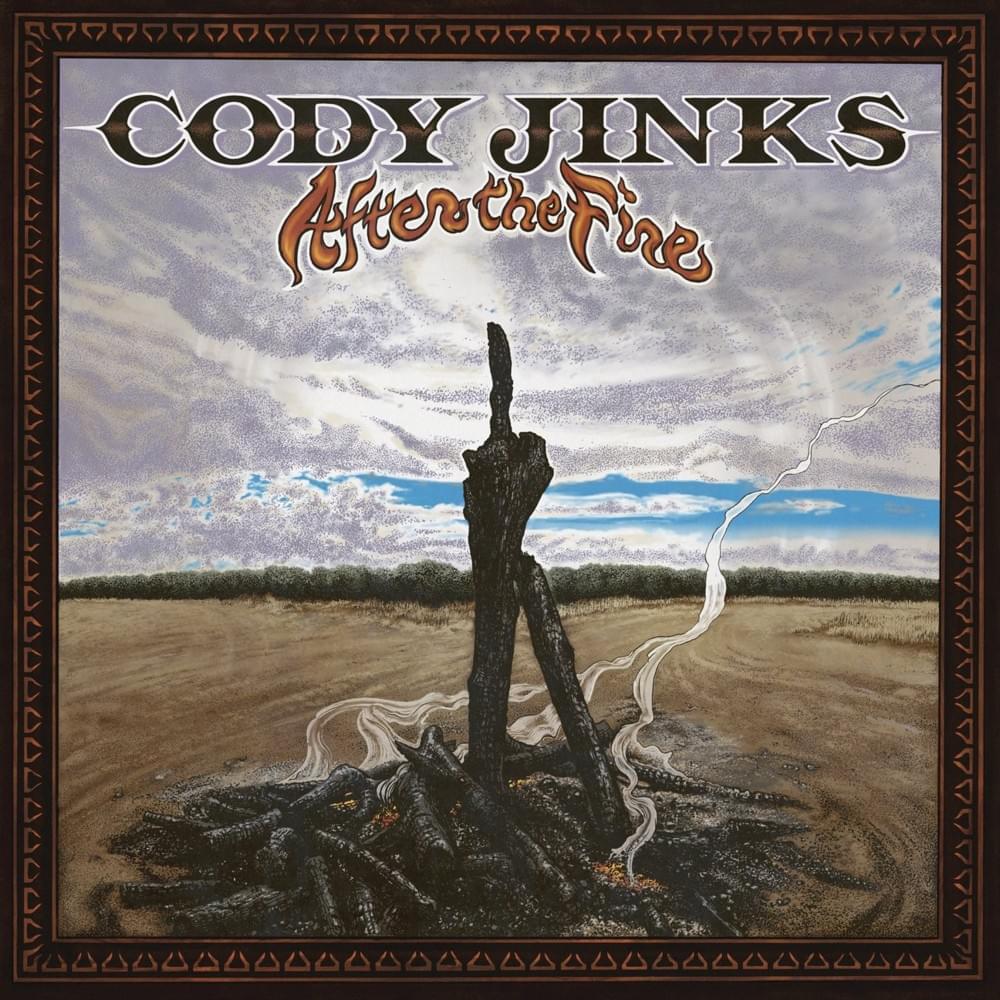 Jinks isn’t an artist who tactically drops singles to keep a Music Row label happy. He’s a songwriter who heads into the studio when he’s full of ideas and releases music when it’s good and ready, hence these two albums in quick succession. So, what of After the Fire?

Right from the slow thud of the opening title track, you’re sonically experiencing what purists would call ‘real’ country. While that debate has far to many nuances to get involved it, one thing that’s for sure is that Jinks lives this music. A thudding drum beat, a wailing pedal style and lyrics dripping with longing, you know you’re in for more of what made Jinks the cult hero that he is today.

Ain’t a Train only reaffirms this. Jinks is one of the best Songwriters out there, the chorus is full of the grit and determination of cowboy country.

The musicianship is perfection. Raging fiddle solos, dancing pedal Steel and guitar with more twang that most of Nashville combined creates a solid base on songs like this, Think Like You Think, a classic country song about doing wrong and sinning and something that wouldn’t be out of place coming out of any decade, and the rollicking honkytonker One Big Decision.

The album has its tender and personal moments too. Tell ‘Em What It’s Like is a song where Jinks attempts to debunk the myths of being married to a rockstar. Its not all glitz and glamour. It’s months on the road and the jealousy that comes with it. “Tell em what it’s like Bex, when I’m curled up on the floor and I can’t take any more, tell em what it’s like“. It’s a perfect love song to Mrs Jinks.

It’s at Jinks most tender moments that he creates his most refined genius. William and Wanda is the cherry on top of this already fantastic album. A song that feels wistful and serene yet remains raw. Written with his wife, Rebecca, in the days after Jinks grandfather passed, he almost daydreams about his grandparents reuniting in heaven in the form of a conversation and pays tribute to their love story. This is truly one of the most beautiful songs I’ve ever heard. Jinks dreams that his grandmother built a garden while she waited for her husband, cared for their son who’d tragically died at birth and remembered to give him a telling off for being late to meet her. Having lost a grandmother this year, the song leaves me in bits every time, not through sadness but because it offers the most amazing comfort. This is what music should be. Truly stunning and a contender for song of the year.

Jinks seems reflective on his own love story during Dreamed With One. A simple acoustic song that contemplates spending life with one person, changing the world and building a life together. Someone To You reaffirms that message, Jinks tells us how he used to dream of being a big star but seems to realise this lost him more than it gained. It’s an interesting musing on fame and fortune, showing how love wins through as the most important thing in life.

You wouldn’t be blamed for assuming After the Fire might not hit huge heights, after all, how can an artist realistically release two albums in two weeks of great quality? Well, if you have the talent that Cody Jinks does, quite easily. Jinks is in a reflective mood here. Gone are the days of drinking whiskey and causing mischief, instead he muses about love, companionship and heartbreak. Whether it’s the love of his grandparents that showed him the way, or his yearning for a normal life with his wife, Jinks has turned a corner and opened his eyes to what truly matters.

Listen to this record and you’ll find no tailgates, no tight jeans, no beer on a Friday night. Just the truth. And isn’t that what country music should be? Raw, honest emotion. I’ll leave others to sort out the debate over what is and isn’t ‘country’, but if you’re looking for real, world weary songs, crafted with true finesse and heart-aching honesty, this is it. Take a bow Mr Jinks. You’ve done it again.

Now on to next week…

Ain’t a Train, William and Wanda, One Good Decision, Dreamed With One

10 thoughts on “Cody Jinks – After the Fire Review: The ‘Should-Be’ King of Country Shows How It’s Done”