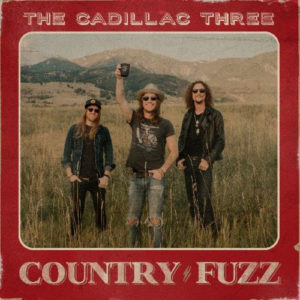 PERFORMING AT C2C FESTIVAL
ACROSS THE UK & EUROPE
MARCH 2020
TICKETS ON SALE NOVEMBER 1st
“Like Kings of Leon before them, they’re poised for their first big break in the U.K. – where they’ve sold out every headlining show for nearly two years – before conquering their U.S. home turf.”
Rolling Stone

Proud of their roots and fuelled by the sonic melting pot of Music City, Nashville natives The Cadillac Three have unveiled the details for their fourth full-length record Country Fuzz, released via Big Machine Records on February 7th 2020. The news is accompanied by two brand new tracks – ‘Long After Last Call’ and ‘Back Home’ – both available to stream now.

Whilst performing a hometown show in downtown Nashville, the rowdy trio surprised their congregation of fans by spilling all the beans on the upcoming record and performed a few brand new cuts from it to celebrate. They also stormed through the recent singles ‘Crackin’ Cold Ones With The Boys’ and ‘All The Makin’s Of A Saturday Night’ – both of which are included on the album. Cheers, beers and hallelujah, indeed.

“We’ve spent the last two and a half years working on this album,” exclaims GRAMMY-nominated frontman Jaren Johnston, “but our sound even since high school has always been the epitome of Country Fuzz – Country, rock and just a little bit of funk.” Armed with a diverse arsenal of radio-ready country anthems, hard and heavy rock ballads and traditional southern folk, Country Fuzz is set to launch The Cadillac Three to even higher planes.

The band have also joined the stellar line up for the Country 2 Country tour, performing alongside Luke Combs, Darius Rucker, Eric Church and more throughout the UK and Europe in March 2020. The tour stops off in London, Dublin, Glasgow, Amsterdam and Berlin, with tickets going on sale November 1st. More information about C2C can be found here.

The 2019 CMA International Award nominees have cultivated a huge following as part of superstar tours and massive festivals the world over, serving as special guests in the US this year on tours with Travis Tritt, The Charlie Daniels Band and Luke Combs while also selling out headline stops across the UK and Europe.

Crack open a beer and raise your glasses – Country Fuzz is coming! 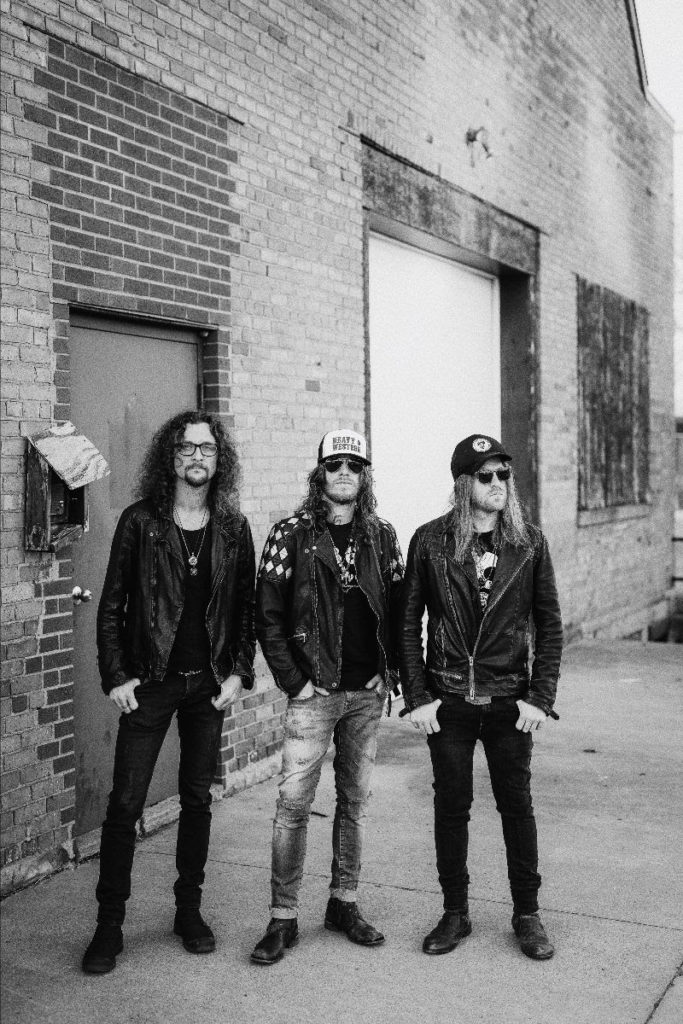