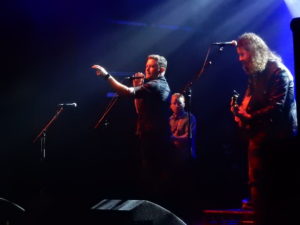 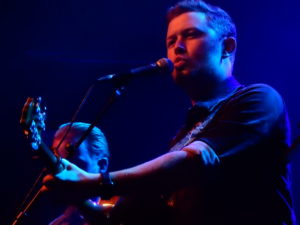 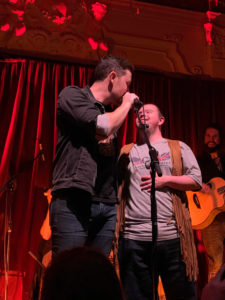 
Notice: ob_end_flush(): failed to delete and flush buffer. No buffer to delete or flush in /home/markjwiggins/public_html/wp-content/themes/magazine-plus-pro/functions.php on line 198