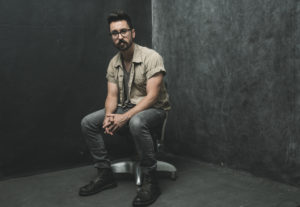 Massachusetts-born, Nashville-based singer/songwriter Sean McConnell, who has appeared in the UK no less than three times during 2019 – opening shows with Ashley Monroe, a performance at The Long Road festival and a recent run of dates with Ashley McBryde – has announced his first headline tour outside the USA in February 2020. With thirteen dates across the UK & Europe including a London show at St Pancras Old Church, he will be showcasing new material along with songs from his critically acclaimed ‘Secondhand Smoke‘ album, released earlier this year.

Along with being a highly respected performer within the Americana and folk scenes, McConnell’s music is uniquely positioned to be familiar to country fans, having written songs for some of the genre’s biggest names, credited with some of the most significant hits of the last twelve months; including Little Big Town‘s ‘The Daughters’ and Brett Young‘s ‘Mercy’.

Check out the new live video of album favourite ‘Shaky Bridges’ featuring the McCrary Sisters, filmed at his Nashville album launch earlier in the year: 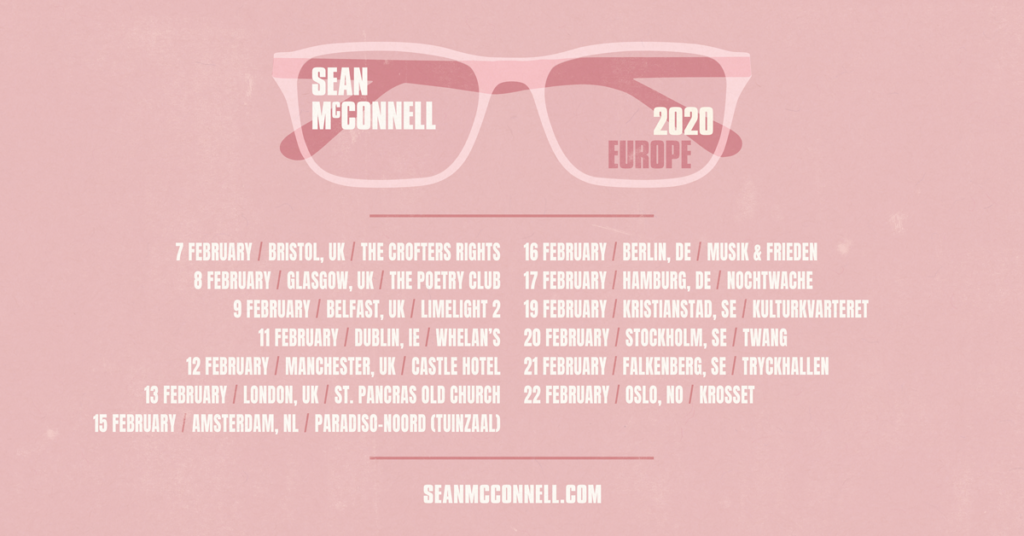