Sadler Vaden’s new album ‘Anybody Out There?’ is out on March 6th Via Dirty Mag Records / Thirty Tigers. Lead Single ‘Next To You’ Out Now 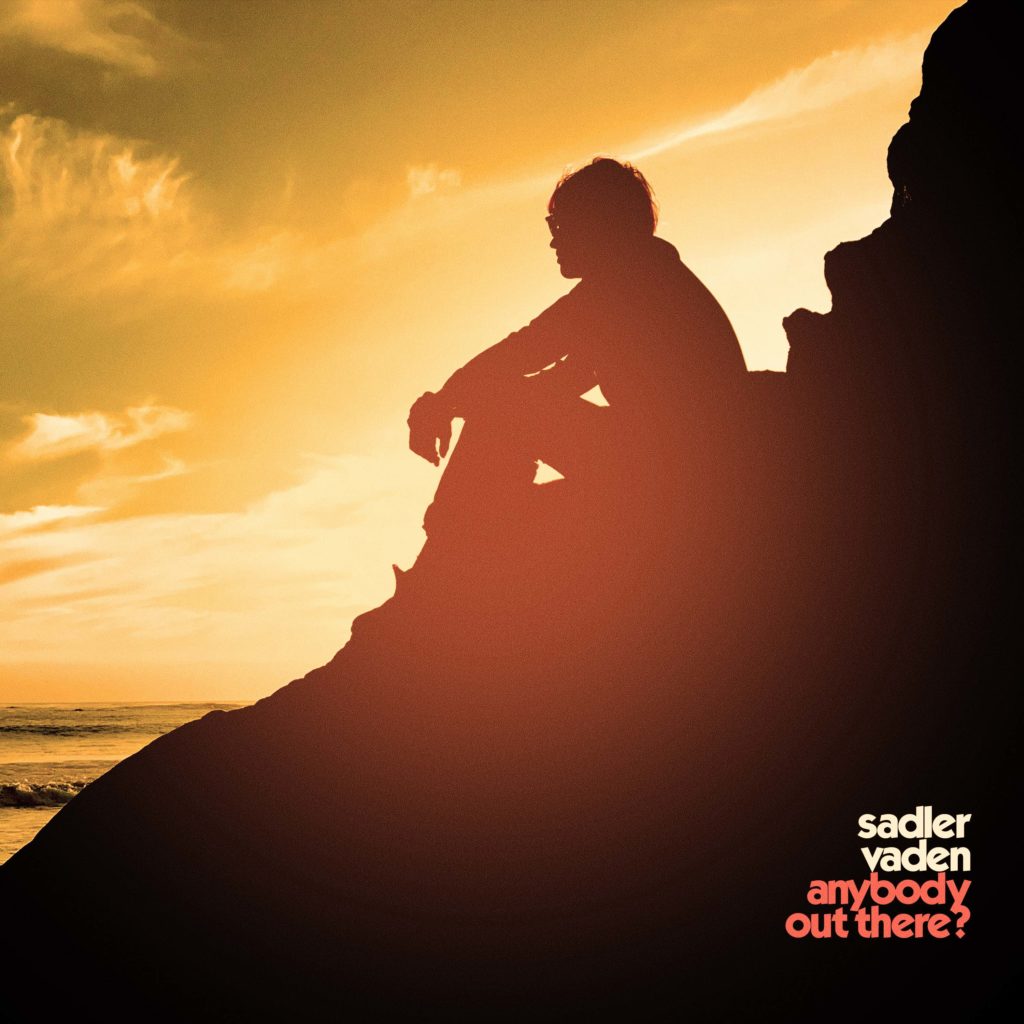 Sadler Vaden is set to return with Anybody Out There? on March 6th, 2020 via Dirty Mag Records / Thirty Tigers. The highly anticipated follow-up to his 2016 self-titled debut, Anybody Out There? was self-produced by Vaden, engineered by longtime collaborator (and multi-platinum producer) Paul Ebersold, and mastered by Grammy Award-winner Richard Dodd.

The 10-song set sees the acclaimed instrumentalist, best known for his work as Jason Isbell’s guitarist, at his most adventurous with melody-driven tracks backed by supersized electric guitar and hook-savvy songwriting that deals with the challenges of creating a true human connection in a modern, technology-obsessed world.

In a new interview with Billboard Magazine Vaden offered, “I wanted to take a little more of a deeper dive into my songwriting with this particular record, my awareness of what’s going on around me in the world as I see it. I’m going into my mid-30s. A lot of it just seeps in naturally, but with everything that’s going on in our culture and our society there were some things I felt like I wanted to say.”

A professional musician since the age of 18, Vaden has spent the better part of two decades on stage, on the road, and in the recording studio lending his unique rock & roll approach to highly-revered bands, up-and-coming acts, and solo albums like the forthcoming Anybody Out There? As a teenager in North Myrtle Beach and the outskirts of Charleston, SC, he began attracting attention as the frontman of a locally-beloved rock & roll power trio named Leslie. The band shared shows with headliners like Drivin’ N Cryin’ and Jason Isbell, both of whom later recruited Vaden to join their own lineups. During his time with Drivin’ N Cryin’, he produced the band’s series of Songs… EPs while also playing lead guitar on crowd favorites like “Fly Me Courageous” and “Straight to Hell.”

He left the group for Isbell’s band in 2013, shortly before Isbell’s career-shifting album Southeastern hit stores, and has remained an integral member of the group ever since, lending his vocal harmonies and song-serving guitar fretwork to Grammy-winning albums like Something More Than Free and The Nashville Sound. Meanwhile, he has also continued releasing his own material, including his 2016 self-titled debut full-length and standalone singles like “Monster,” the latter of which was hailed by Rolling Stone as a “T. Rex-evoking jam [that] doubles as a commentary on the U.S.’s negative political and social climate.”

Anybody Out There? is due out March 6, 2020 via Dirty Mag Records / Thirty Tigers and can be pre-ordered now HERE.

Anybody Out There? Track Listing: