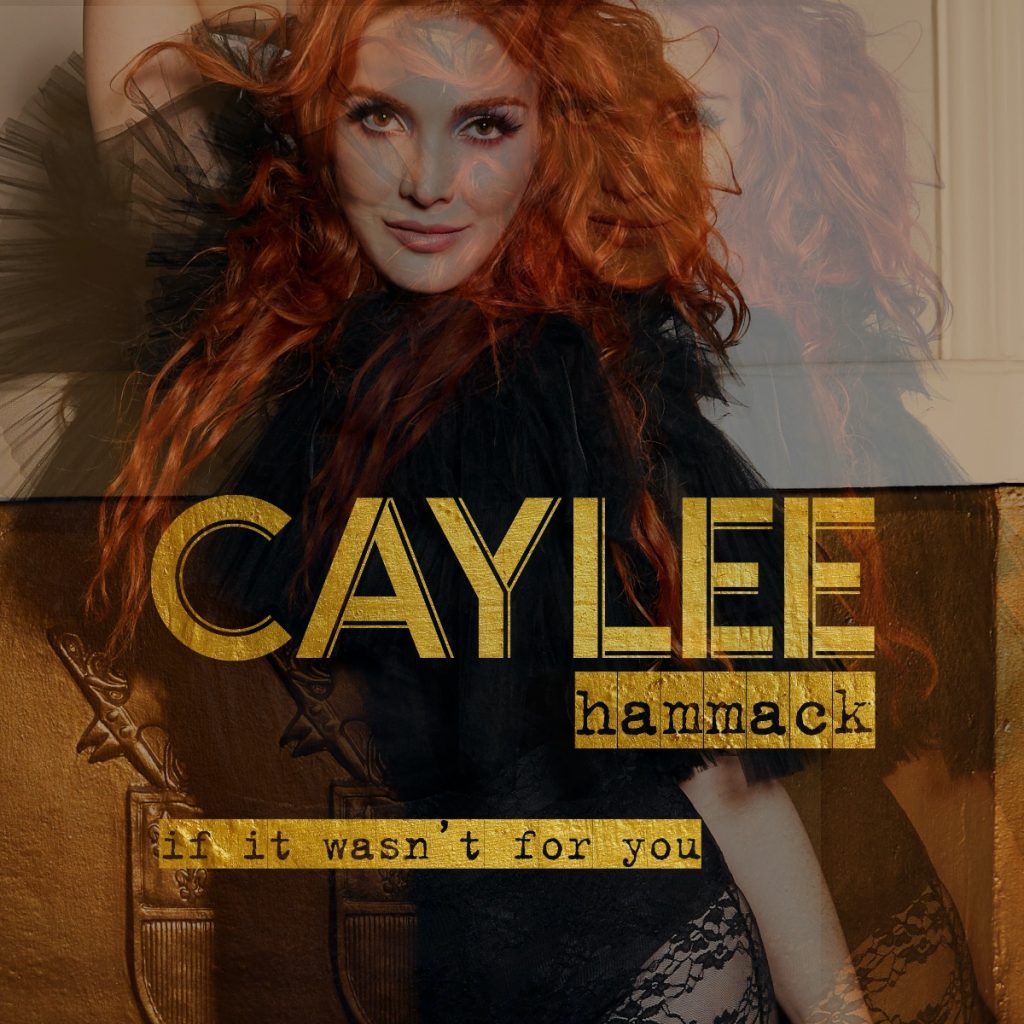 Caylee Hammack is all about the truth, the complete unvarnished truth. That truth informs IF IT WASN’T FOR YOU, her major label debut, with equal doses of joy and courage, plus a level of detail that only comes when the stories and the sentiment are for real.

Available on August 14th  via Snakefarm Records in the UK, Hammack – “one of Country’s most promising newcomers” (Variety) – co-wrote and co-produced every track on this 13-song collection, including new single / video ‘Redhead’ (watch the video on the link below or here).

Directed by Justin Clough, the clip takes viewers back to a little redhead’s childhood, living life in a double-wide trailer as her parents attempt to handle their daughter’s fervour. Hammack’s dynamic performance revels in the nostalgia.

“This song was inspired by an older cousin of mine with fiery red hair,” she explains. “You don’t hear about redheads very much in songs, so I simply wanted to write one for her and all the redheads in my family. Then, Reba came into the studio and TRANSFORMED this song. She helped me create an anthem for all redheads. Whether you get it naturally or find it in a bottle, this is for the firecrackers!”

In terms of the new album as a whole, Hammack offers more insight into the forthcoming release, sharing the meaning behind the record’s name as she performs a new track, ‘Gold’, available to watch here.

“I feel like I’m airing all of my dirty laundry on this album in the hope of others feeling that honesty and vulnerability, and in it, finding a safe haven to be themselves,” says Hammack. “I want the nitty gritty to shine through, that’s where the stories are. Every song on this record has a true story behind it, and I can’t wait to tell those stories once people listen to the album!”

Currently nominated for two ACM Awards, Hammack takes listeners on an intimate journey, from growing up in Ellaville, Georgia, braving a medical scare and coming out the other side of a bad love that was the catalyst for her turning down a scholarship to Belmont University and ultimately arriving in Nashville. Destiny – and a big heart – wouldn’t let the girl who saw Loretta Lynn at the Columbus Civic Center at 13 miss her life’s purpose. You can hear it in the quavering homage in ‘Sister’, the wide open power-resilience of ‘Mean Something’, the straight-up country of ‘Forged In The Fire’ and the piercing truths of ‘Small Town Hypocrite’.

Some of country music’s most potent women have also thrown in on Hammack’s debut. Whether it’s Reba McEntire’s sassy “girl, I know” vocal on ‘Redhead’ or singer/songwriters Ashley McBryde and Tenille Townes on ‘Mean Something’, Hammack is setting a bar for women across the genre.

It’s not just the honesty of the lyrics that strikes home; just as importantly, the ferocity with which Hammack and co-producer Mikey Reaves come at these songs is truly compelling. As a producer, Hammack seeks to match the emotion to the recording. It’s not enough to hear the story, she wants listeners to experience the visceral nature of it. Hammack understands, because her feelings fall around her in songs.

Currently nominated for ACM “New Female Artist Of The Year” and “Music Event Of The Year”, Caylee Hammack has been noted as an ‘Artist To Watch’ by numerous outlets, including The Bobby Bones Show, Rolling Stone and HITS Magazine for her “voice to move mountains” (Rolling Stone). With her breakout Top 30 track ‘Family Tree’ going down as the most-added single at Country Radio by a female artist in over three years, Hammack has “created a kind of country music that’s larger—and brighter—than real life” (HITS Magazine). The Capitol Nashville recording artist has previously brought her unforgettable live set to opening slots for Eric Church, Dierks Bentley, Miranda Lambert, Trisha Yearwood and Brothers Osborne, along with some of country music’s biggest festivals. For more information visit https://www.cayleehammack.com/.

‘IF IT WASN’T FOR YOU‘ Tracklisting