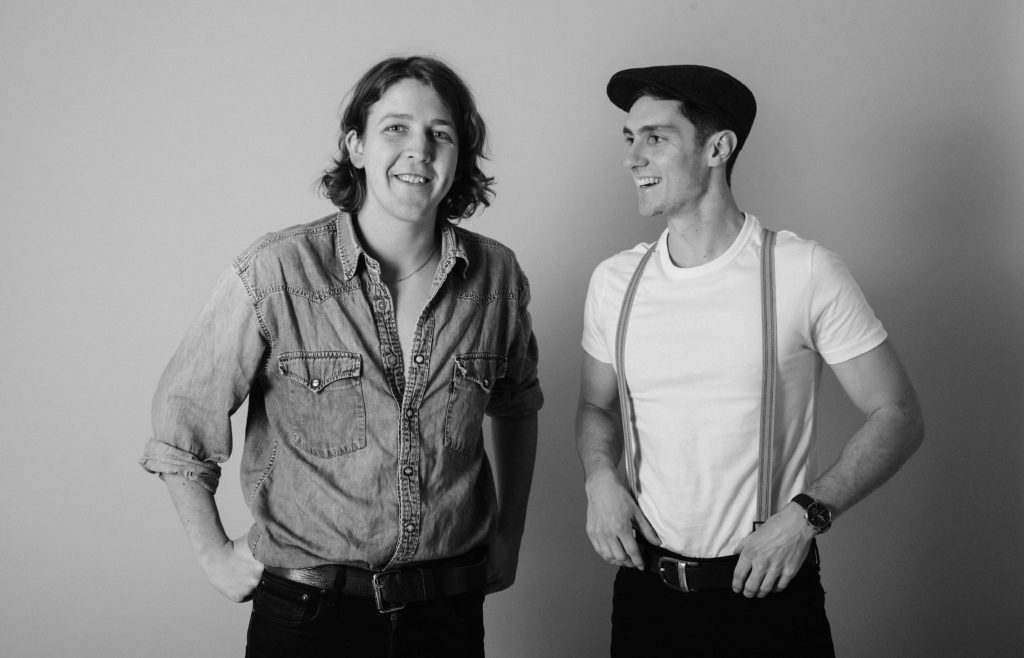 Incredibly, with last week’s announcement on social distancing guidance allowing for live music performances to take place oudoors, Sussex band Noble Jacks designed and sold out their own open air festival-style show within 24 hours! The band say “this will be no ordinary show”, as the ever vibrant and resourceful group have partnered up with their local ‘The Gun Brewery’ to make a special ‘Noble Jacks’ beer, offering the event as a boutique ‘band & beer’ festival.

The event has been organised to provide social distancing for the audience to ensure safety for all attending, whilst still providing the festival vibe that everyone’s been missing.

Noble Jacks are known for their upbeat good-time show, and after months of lockdown, fans have jumped at the opportunity for an escape to Sussex to see the duo perform live once again.

Due to the limited tickets available, some fans have been left eager for more dates to be added; one fan from Gloucester says “We were gutted to have missed out on tickets but they’d sold out by the time we got online. We’re hoping more shows will be announced soon”.

For Noble Jacks the latest announcement is an important first step towards getting back on their feet as a full time touring band, following the cancellation of their headline Spring tour due to the pandemic, including what was set to be a sold-out headline show at the Tunbridge Wells Assembly Hall. The band can now start to re-built their momentum which was mounting rapidly following the release of their new vinyl album “Stay Awake – Deluxe Edition” (which we reviewed on release) and successful tour with The Dead South earlier in the year.

The Gun Brewery have said they are excited about the collaboration with Noble Jacks, as the combination of band and beer will offer a much welcomed spark of excitement to ignite the escape from the lockdown blues.

The ‘sold out’ event will take place at The Gun Brewery, Heathfield, Sussex Saturday 1st August 2020.