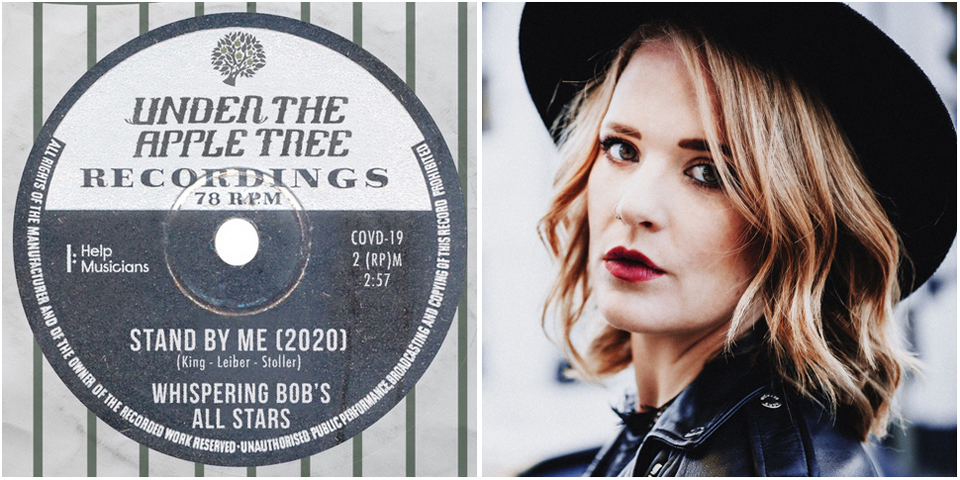 Multi-award-winning Elles Bailey is delighted and proud to be performing on a very special charity single with a fantastic line-up of artists brought together for an excellent cause by the legendary music broadcaster “Whispering” Bob Harris, OBE.

2020 marks Bob Harris’ 50th year in broadcasting. To celebrate, he’s asked many musicians to come together as Whispering Bob’s All Stars to record his all-time favourite song. The aim? To raise money for the charity Help Musicians.

The single is a cover of Ben E. King’s classic ‘Stand By Me’, co-written by King with songwriting legends Jerry Leiber and Mike Stoller, and the release will raise money to support musicians whose incomes have been hit by the coronavirus pandemic,  and ensuing lockdown and other measures. These have affected many aspects of the music business, particularly live touring, gigs, festivals, etc. With little prospect of gigs returning to normal any time soon, donations raised by this track and its GoFundMe campaign are intended to help musicians stay afloat through hard times.

The line-up of contributors reads like a musical Who’s Who! As Elles puts it, “The musicians chosen to be a part of this incredible project reflect Bob’s own career in music, from rock legends to new and emerging country artists, Bob has handpicked every artist to take part in this special 50th-anniversary recording.

This very special recording of ‘Stand By Me’ will thus feature some of the finest musicians, all contributing their parts from isolation in locations across the world to make one incredible project! 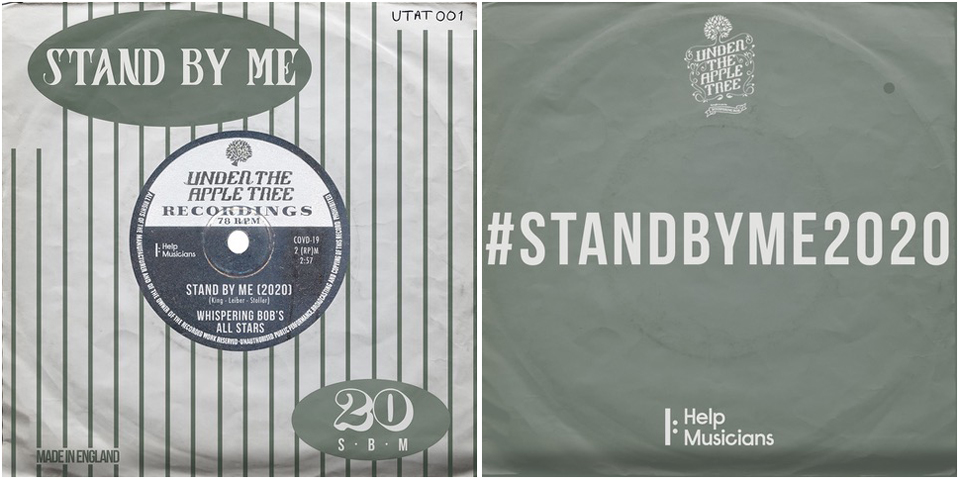 As Bob and Under the Apple Tree (a.k.a. UTAT) (who are organising the Gofundme.com fundraiser) put it: “With income streams so badly affected by Covid-19, we are hoping this recording will generate sufficient revenue to benefit our charity partner Help Musicians – a charity that does magnificent work in helping musicians survive in times of difficulty. In these unprecedented times for the music industry, their work is more important than ever.

Elles Bailey is truly delighted to be working with Bob: “Bob Harris has been a huge support of my musical journey and I’m honoured to have been asked to be a part of this project along side this all-star cast. Totally bowled over!”

The single will be released on the 60th anniversary of the very day the original was first recorded by Ben E. King on 27th October, 1960 (with the single being released in April 1961).

“This is an amazing project, for a cause very close to my heart, with a stellar line-up, says Elles, “So, if you can, a donation will be greatly appreciated. If you’re not in a position to be able to donate just now, sharing this GoFundMe will hugely help to raise awareness as well!”

Check out this amazing release, including the full list of contributing artists via this link: