After the success of his 2019 album ‘The Long Game’ , TJ Walker has been continuing to develop his sound and style, shining the limelight on his lifelong love of the guitar and skill with his favourite instrument, honed over the decades and is proud to announce his new single ‘Dreamcatcher’ is now available on all digital platforms. 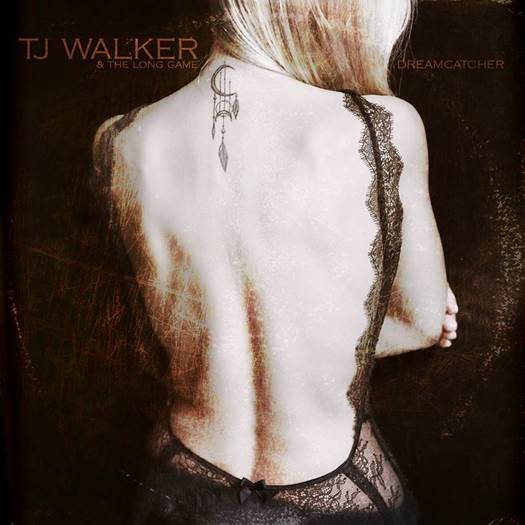 TJ Walker is a UK-based, multi-talented Country/Americana singer, guitarist and songwriter. His 10-track debut album ‘The Long Game’ (which has now reached 100K streams on Spotify) really took the term ‘solo album’ quite literally: Not only did TJ write, sing, and play all the instruments throughout the album, he also recorded and produced it in his well-equipped studio at home!

As TJ put it, “My debut album ‘The Long Game’ contains 10 songs that I’m very proud of, combining the influences and funky Country grooves of The Band, Brothers Osborne and Little Feat with the stories and imagery of my favourite lyricists like Jason Isbell and Lowell George. There are road songs, love songs, sentimental songs, outlaw grooves, acoustic laments; along with the stories, the guitar plays a big part – there’s chicken pickin’, slide guitar, pedal steel, flat-picked acoustic and even some banjo!”

TJ’s new 2020 releases include the following:  ‘Those Were the Days’ – a vibrant collaboration with Nashville-based artist Don Gallardo; ‘Halfway to Somewhere’ – which has a groovy video filmed by TJ’s daughters, and the latest release – a striking song called ‘Dreamcatcher’.

TJ’s sound has moved away slightly from the straight-ahead Country sound of his 2019 album to a more Bluesy-Rocky sound, but he’s still retained the Country/Americana influence.

“My main forte has always been my guitar playing, but with the last album the emphasis was more on the songs,” explains TJ, musing on his latest direction.  “I’m slowly but surely bringing out more of the guitar: too many people asked where it was on the recordings for me to ignore! As I’ve not been gigging, I’ve been playing my guitar and practising at home more than I ever have (or at least since I was at school). I’m loving playing the instrument for its own sake again!” 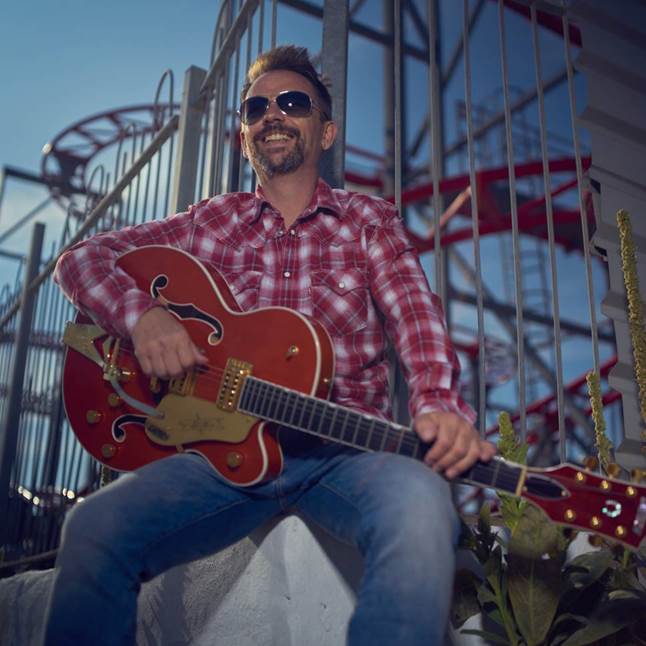 ‘Dreamcatcher’ features TJ’s live band – with whom he worked remotely on the recordings – and the song showcases some amazing keyboard work by Mike Drinkwater.

“The track features a rhythmic Hammond sound that is a nod to The Who. it could almost have been recorded in 1970! What’s more, an important part of the band’s live sound are the backing vocals: the 3-part harmonies, so between us – Mike, Ralph and me – we’ve tried to capture that sound and feel on the recording.”

“This year, with the enforced break from our busy gigging schedule, we’ve been able to get creative in the studio, and thank goodness for the technology that has allowed us to do so!”

“The new song is about a night out that takes an unexpected turn,” TJ explains, “The story starts with the protagonist noticing an interesting tattoo on the back of the girl he’s speaking to.  I like a song that has a story that captures a little snippet of someone’s life.”

If you’ve a hankering for fresh, original Country and Americana talent, great storytelling and songwriting, combined with varied and skilled guitar work and a lot of verve, check out TJ Walker’s latest releases. You’ll be glad you did!