Modern UK country band The Jackson Line are set to release their new single, Up In Flames, on Friday 13 November. 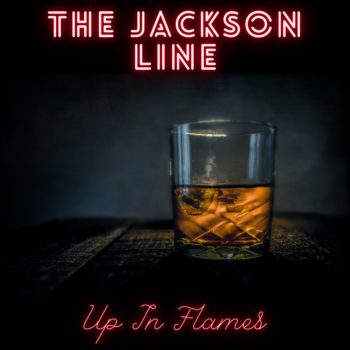 “The is one of our most fun songs to date, and has a couple of classic Country elements that we love – a story about only needing the simple things in life, and a whole lot of humour!” said singer and guitarist with the band, Jamie Cook, of the rocking bluesy number. “The lyrics are deliberately a bit tongue in cheek, but the message that modern life is made up of a whole load of things we don’t need is actually pretty important. I think we all need reminding sometimes that it’s the simple things in life that count.”

Up In Flames is the band’s first single release since their 2018 debut EP, Don’t Wait, which has been streamed over 250,000 times. The single was recorded in a variety of places – drums at Ten21 Studios in Kent, vocals at Run Wild Studios in Essex and guitars at the band’s base in Billericay, Essex. It also includes contributions from Nashville session bass player Steve Bryant (Lady Antebellum, Taylor Swift) and keyboard player Alex Lee-Richards (The Bluetones, Sophie Ellis-Bextor).

Up In Flames will be available across multiple digital music platforms from Friday 13 November 2020, including Apple Music, Spotify, and Google Play.

To celebrate the launch, the band will be hosting a live streamed gig on YouTube on Saturday 14th November from 8:00pm

Keep in touch with The Jackson Line through the band’s own website. 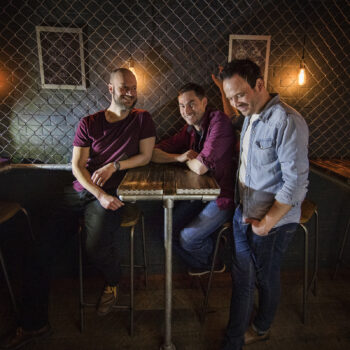