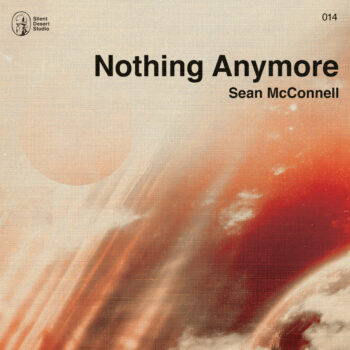 “Nothing Anymore is simply a statement of what I know, which is nothing,” says the GRAMMY-nominated singer, songwriter and producer. “Life is grey, not black and white. I’ve come to that conclusion through pain, as well as joy. Through suffering, as well as euphoria. Through gain and through severe loss. Especially this year.”

“The older I get the less I claim to know,” he adds. “While I believe in a love that animates all, there’s also a certain amount of mayhem and lawlessness that I can’t deny.”

GRAMMY-nominated singer, songwriter and producer Sean McConnell’s latest collection of songs, A Horrible Beautiful Dream, approaches the difficult task of asking questions of what one really thinks they know, in the simultaneous struggle of not being afraid of the answers that emerge. Musically, the project wraps McConnell’s rich voice in moments of dark intimacy as well as vivid brightness, and guests including The Wood Brothers, Natalie Hemby, Fancy Hagood, Audra Mae and Dan Tyminski underscore McConnell’s versatility as creative partner and commentator.