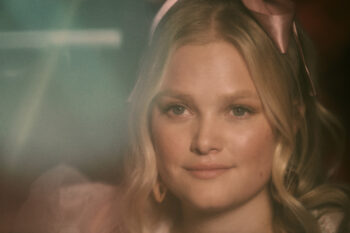 “The Grand Ole Opry is a holy place to me. Its story and circle are something I’ve dreamt of being a part of ever since I was a little girl,” shared Whitters. “To be named an Opry NextStage Artist is an honor and comes at a time in my career where their investment in my career makes a difference.”

Whitters made her Opry debut in 2019 and is set to return this Saturday, June 5th, at 8 p.m. CT (UK – Sunday June 6th at 2am BST). Her performance will be included on Circle Network’s weekly Opry Live broadcast and livestream.

Whitters also announced she will return to the road later this year to support Midland on THE LAST RESORT TOUR. The tour kicks off on October 7th in Phoenix, Arizona and will make stops in Nashville, Chicago, Boston, New York and more. Additionally, Whitters will also be performing at Windy City Smokeout, Tortuga Music Festival, and the Pilgrimage Music & Cultural Festival this year. Find a full list of tour dates at HaileyWhitters.com.