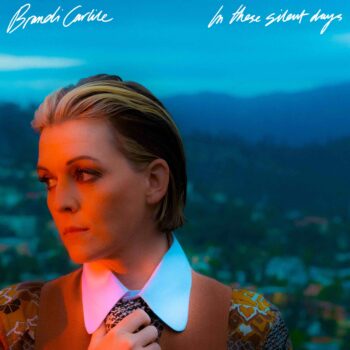 Of the album, Carlile says, “Never before have the twins and I written an album during a time of such uncertainty and quiet solitude. I never imagined that I’d feel so exposed and weird as an artist without the armor of a costume, the thrill of an applause and the platform of the sacred stage. Despite all this, the songs flowed through—pure and unperformed, loud and proud, joyful and mournful. Written in my barn during a time of deep and personal reckoning.

This album is what drama mixed with joy sounds like. It’s resistance and gratitude, righteous anger and radical forgiveness. It’s the sound of these silent days.”

Keep your eyes peeled for more news and a review on Six Shooter Country!