Scotty McCreery Announces Plans For A European Tour In March 2022

The ‘You Time’ singer-songwriter will return to Germany, and play the Netherlands for the first time 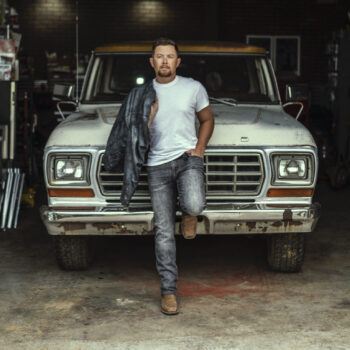 Following the release of acclaimed new album Same Truck, featuring his fourth consecutive U.S. No. 1 hit single You Time, country star Scotty McCreery has today announced a European tour for next year, including three dates in Germany, where he played a run of sellout shows in 2019, and his first performance in Amsterdam. Tickets for all four dates will be on sale tomorrow (12/11) at 10am CET / 9am GMT.

This follows the previously announced main stage appearances at next year’s C2C Festival in the UK & Ireland (tickets on sale now), and Scotty’s forthcoming fifteen-date headline tour across the USA.

“Growing up in North Carolina, it was always a dream of mine to be able to perform my music around the globe,” shared the artist. “I am looking forward to playing C2C in March in the UK and Ireland, but was also hoping we could return to Germany after we had such a great time there a couple of years ago. I’m really happy to be able to perform in Hamburg, Frankfurt, and Munich and get to know those cities. I’m also very excited about visiting the Netherlands for the first time as I’ve heard such great things about Amsterdam. Can’t wait to see everyone!”